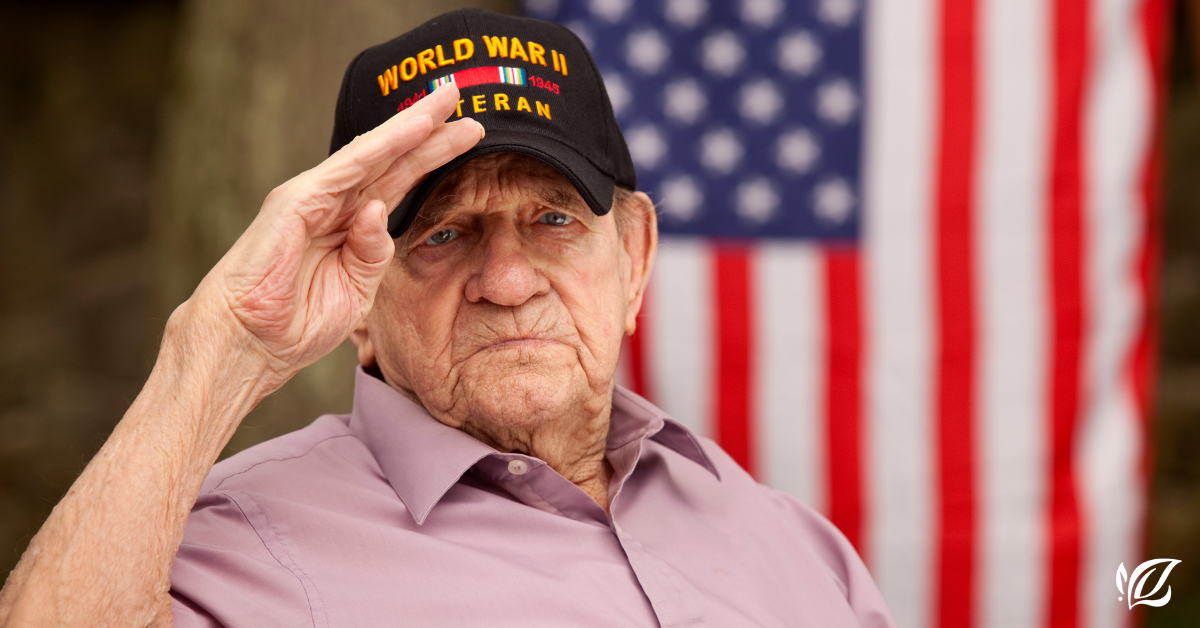 June 6th is the anniversary of D-Day, which marks the day - in 1944 - in which Allied troops stormed the beaches of Normandy during the World War II Operation Overlord. This effort was the largest seaborne invasion in history, and was a momentous effort which eventually led to the liberation of France.

This is a poignant day for those that fought and served in the war, or who lost loved ones during that time. For many, it is a solemn day of remembrance and a time to pay respect to those who fought for our freedoms.