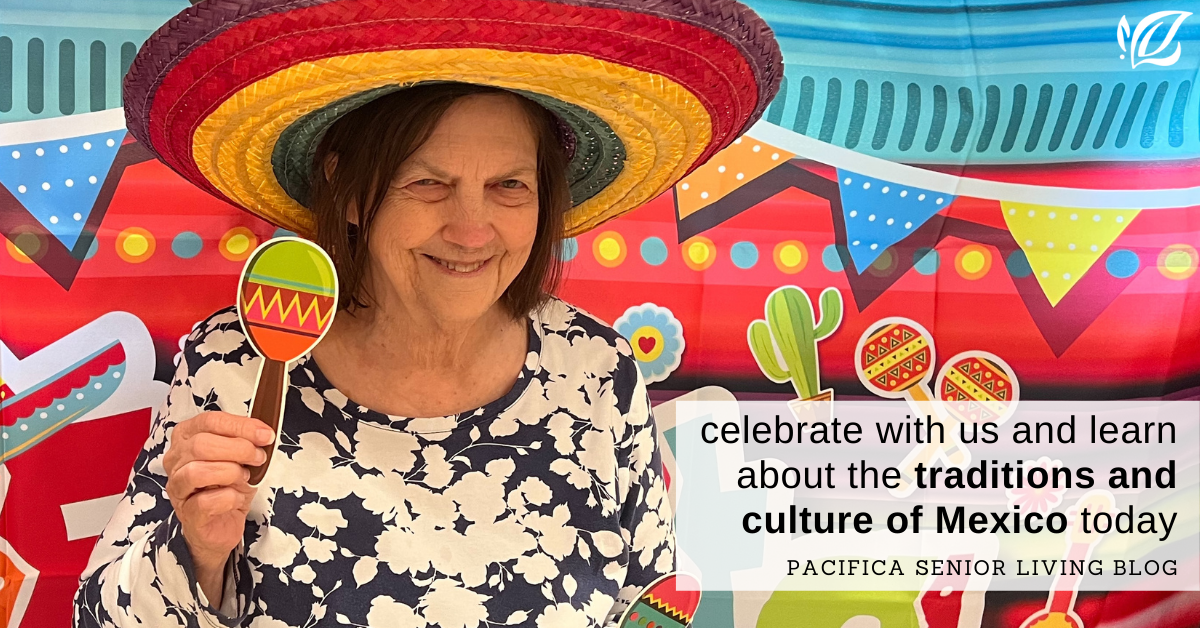 Happy Cinco de Mayo! On May fifth, Mexican and Hispanic people across the United States celebrate their heritage and culture.

What is the History of Cinco de Mayo?

While many may think that Cinco de Mayo honors Mexico's independence day, this is actually a myth. The holiday is in fact not celebrated by many people in Mexico, and is tied specifically to a battle between the Puebla people and French troops who occupied parts of the Southern United States at the time. Over the years, the holiday has moved away from centering on the battle itself, and become a general celebration of Mexican and Hispanic culture. It is a way for Americans with Hispanic heritage to highlight their culture and roots, celebrating their background with pride.

END_OF_DOCUMENT_TOKEN_TO_BE_REPLACED 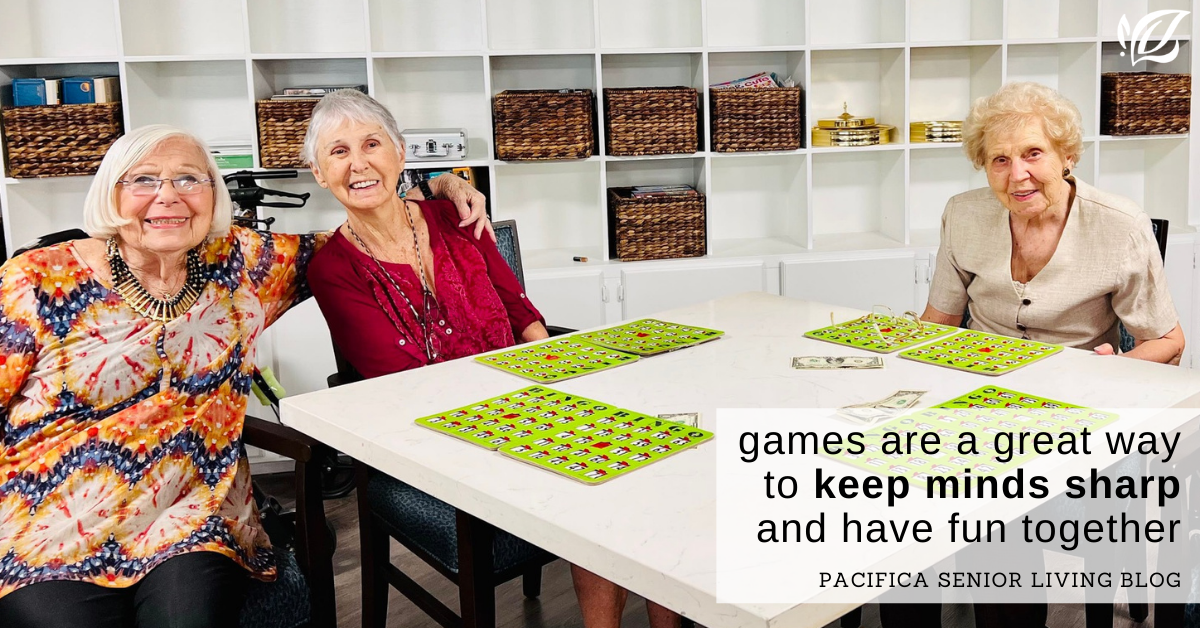 Playing games is a fun way to spend time, make friends, and engage with others, but they can also play an important role in the aging process. As we get older, it is important to keep our brains engaged and working on both cognitive and problem solving skills. Playing games is a great way to promote healthy brain activity and help stave off memory loss.

At Pacifica Senior Living, our communities have a wide range of weekly games and activities for residents to participate in. Here are some of the top games for seniors to help promote healthy brain activity, strengthen memory skills, and make connections with others.

END_OF_DOCUMENT_TOKEN_TO_BE_REPLACED 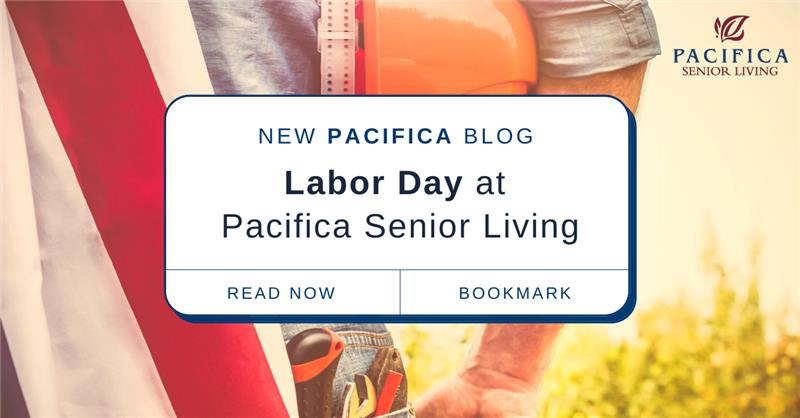 The first weekend of September brings with it barbecues, outdoor recreation, and time with family thanks to Labor Day -- an American end-of-summer tradition.

END_OF_DOCUMENT_TOKEN_TO_BE_REPLACED

Springtime brings special recognition for mothers and fathers, but September is the time to celebrate grandparents! At Pacifica Senior Living we want to take to time the showcase what makes grandparents so "grand" - from their wise words to their unconditional love, to their many years of life experience, there is so much to gain from spending time with our grandparents.